Nick started his professional career as a freelance Web Developer & Graphics Designer in 1996 at the age of 14. A year later, he started his first company, a Gaming & e-Magazine website, which was acquired in 2001 shortly after turning 19--during this time, he taught himself 7x programming languages. His next business venture was a Search Engine Optimization (SEO) company that was sold in 2003 prior to it's public launch date. In the following years, Nick worked for several large corporations as a: Web Developer, Google-Certified AdWords Search Engine Marketing (SEM) Professional, Search Engine Optimizer (SEO), Affiliate Marketer, Database Administrator (DBA) and Internet Marketing Director.

In 2008, Nick flew to Cambridge, Massachusetts for hands-on training from Eloqua Corporation, the inventors of the newly emerging "Marketing Automation" industry. Nick was a early-adopter and one of the very few Eloqua-Certified Demand Generation Professionals. He was among the first certified in the space, solidifying his future as a pioneering member of the Marketing Automation Industry.

By 2010, Nick founded the award-winning marketing automation consultancy, LEAD2CRM, to provide best in class marketing-strategy consulting and program development services within all Marketing Automation platforms. Since then, S&P 500, Fortune 1000 corporations and even small-to-medium businesses (SMB) have called LEAD2CRM's client list "home". LEAD2CRM's promise to clients was to always stay a boutique-sized consultancy and to never lose that personal touch that has made the company so unique. 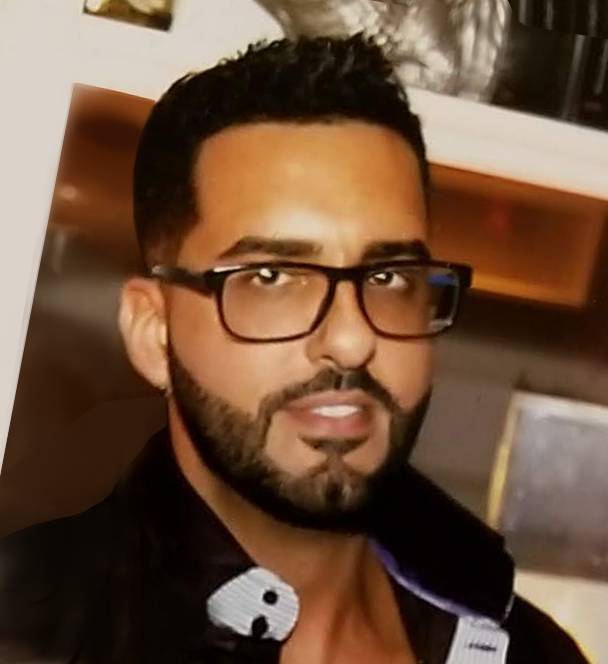