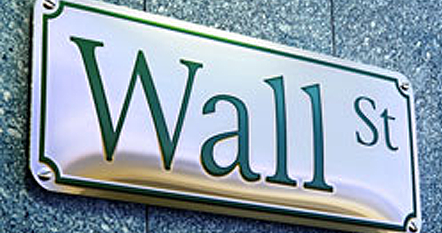 (Reuters) – Eloqua Limited, which provides revenue performance management (RPM) software solutions, filed with regulators to raise up to $100 million in an initial public offering of its common stock.

In a filing with the U.S. Securities and Exchange Commission on Wednesday, the company — which uses its proprietary Eloqua platform as a software-as-a-service platform — said J.P. Morgan Securities and Deutsche Bank Securities would be the lead underwriters for the offering.

The company said it will use the IPO proceeds for general corporate purposes, to aid future expansion and repay debts.

Eloqua, which provides services to a wide range of industries, has over 1,000 customers ranging from Adobe Systems , Cisco and Dell Inc to the Miami Heat and Sacramento Kings teams in the NBA.

The Vienna, Virginia-based company, backed by JMI Equity Fund, Bay Partners and Bessemer Venture Partners, reported revenue of $51 million in 2010 and has seen a 38 percent year-over-year hike in first-half revenue.

Eloqua, which has generated a first-half net loss of $3.5 million, also warned that its future performance would depend on the acceptance and adoption of the emerging RPM market.

The company plans to list its shares on the Nasdaq global market under the symbol “ELOQ.”

The amount of money a company says it plans to raise in its first IPO filing is used to calculate registration fees. The final size of the IPO can be different.

Reporting by Aman Shah in Bangalore; Editing by Joyjeet Das